Fuzhou, the capital of Fujian, was one of the five Chinese treaty ports that were established in the wake of the First Opium War (1839-42). It was one of the first coastal port cities to open to the outside world in Modern China, and is considered to be one of the most competitive manufacturing cities in the country. 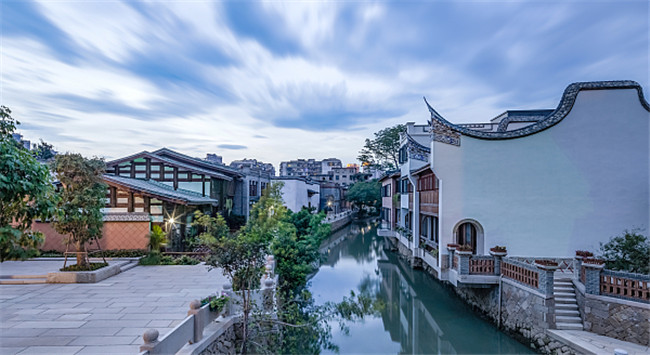