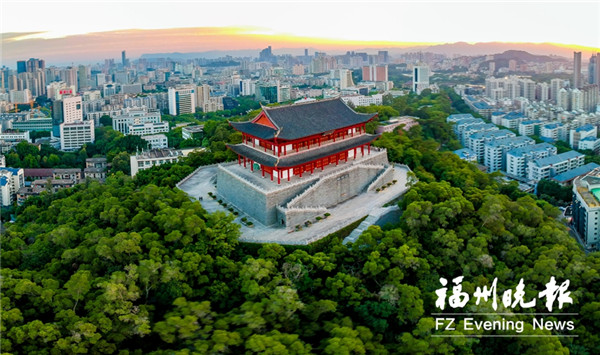 The 44th session of UNESCO's World Heritage Committee will be held in Fuzhou, East China's Fujian province from July 16 to 31, according to an online news conference held on March 29.

In light of the global COVID-19 pandemic, the event will be held both online and offline, with its main venue in Fuzhou.

Fuzhou, the capital city of Fujian, has a history of more than 2,000 years and boasts a dynamic culture. It was labeled as a national historical and cultural city by the State Council in 1986. It now has 4,758 cultural heritage sites, including 25 under national protection. In recent years, the city has made remarkable achievements in cultural heritage protection.

According to insiders, China's only UNESCO World Cultural Heritage application project in 2020 -- the "Quanzhou: China's World Ocean Trade Center in the Song Dynasty (960-1279) and the Yuan Dynasty (1271-1368)" project -- will be reviewed at this year's session.