Three routes to enjoy a green summer in Fujian

East China's Fujian province, the greenest province in the country, has a forest coverage rate of 66.8 percent, the highest nationwide for decades, which contributes to a rich diversity of tourism resources, ranging from mesmerizing destinations such as Wuyi Mountain to unique Dajin Lake.

The following is a recommended tourist route that will allow visitors to soak in the stunning scenery of the province. 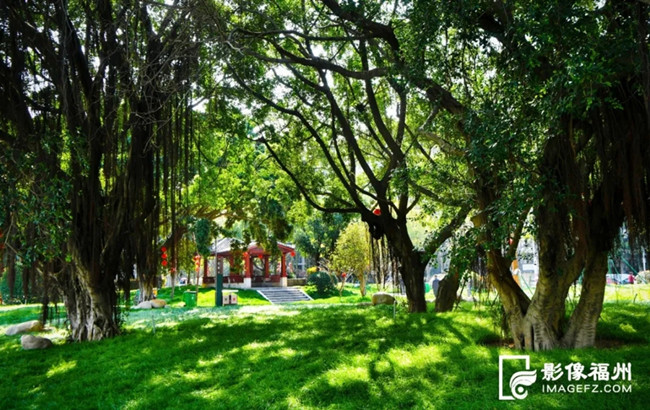 Fuzhou, the capital of East China's Fujian province, is known as the "city of banian". [Photo by Liao Youqiu/fznews.com.cn]

Fuzhou, the capital of East China's Fujian province, is known as the "city of banian" because it has very many banian trees. Banian trees have a history of over 2,000 years in Fuzhou, and there were about 160,000 banians in the city in 2011.

Fuzhou was one of the first coastal port cities to open to the outside world in modern China, and is considered to be one of the most competitive manufacturing cities in the country.

Fuzhou was one of the tea trading hubs of China during the late Qing Dynasty (1644-1911), accounting for about 35 percent of the country's total tea exports, with jasmine tea making up the bulk of the trade.

Fuzhou was recognized by the International Tea Committee as the "home of jasmine tea" in 2011, and in 2014, the United Nations Food and Agriculture Organization deemed Fuzhou's jasmine tea a globally important part of agricultural heritage.