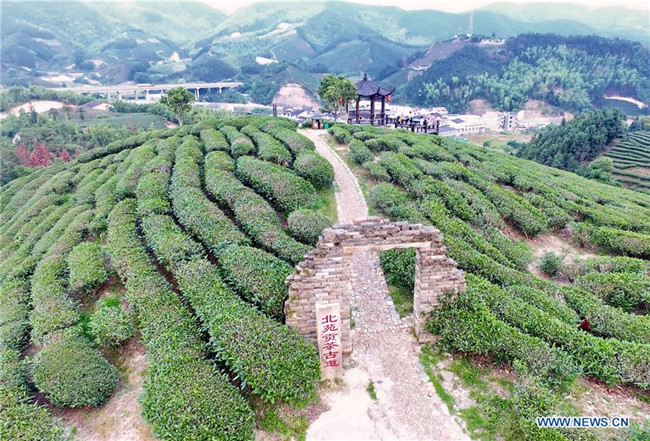 The exports, worth about 135 million U.S. dollars, were mainly oolong tea, green tea and black tea.

Japan was the top destination, with the export volume surpassing 2,594 tons, rising 6.8 percent year on year. About 2,315 tons of tea was sold to the ASEAN (Association of Southeast Asian Nations) member states, 28.8 percent more than that of the same period of last year, according to Fuzhou Customs.

Private enterprises in Fujian led the growth of tea exports during the period, registering cumulative exports of 5,094.8 tons, up 24.2 percent year on year, it said.

Fujian is a major tea production base in China, with the locally produced oolong tea, green tea, black tea and jasmine tea especially popular at home and abroad.