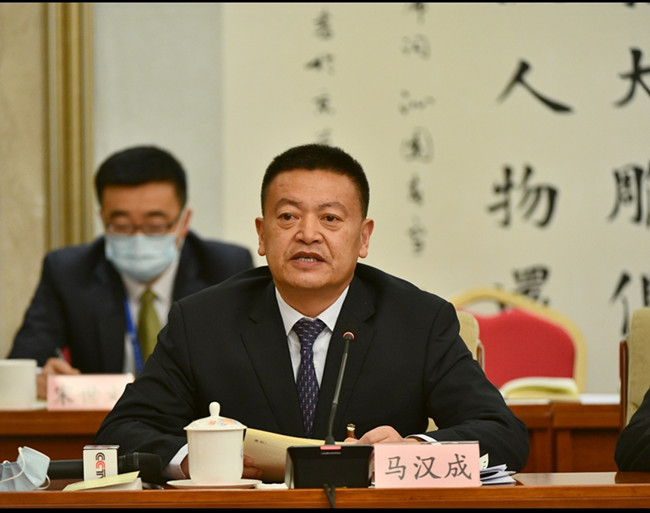 Cooperation between Fujian province on China's east coast and northwestern Ningxia Hui autonomous region will open a new chapter after Ningxia has shaken off poverty and begun marching into rural vitalization.

It has played an important role in Ningxia's poverty alleviation and the mutual prosperity of the two regions.

Ningxia has lifted all nine impoverished counties out of absolute poverty, with average disposable yearly income of villagers increasing from 6,818 yuan ($1,048) in 2015 to 11,624 yuan by the end of last year.

A total of 1.2 million people have been relocated from inhospitable areas and started businesses with financial and technological support from Fujian province.

"An upgraded collaboration is needed for a new beginning to meet people's higher expectations for life," Ma Hancheng, vice-chairman of the autonomous region, said in an interview at the ongoing fourth session of the 13th National People's Congress.

The region is planning to build industrial parks to produce specialties with the help of companies from Fujian province, and sell them in the promising market of eastern parts of China.

"We will not only grow well, but also sell well," he said.