A center for China-Indonesia trade to be built 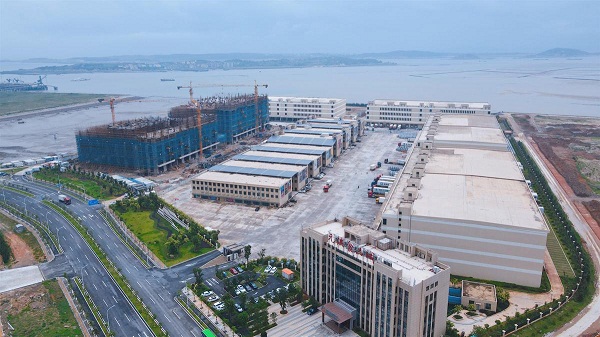 A project is planned for Fuqing, a county-level city in Fuzhou, Fujian province, which is expected to become a pilot area for trade and investment cooperation between China and Indonesia, Fuzhou Daily reported on Wednesday.

It will represent new progress in the "Two Countries, Twin Parks" project, which was kicked off last year.