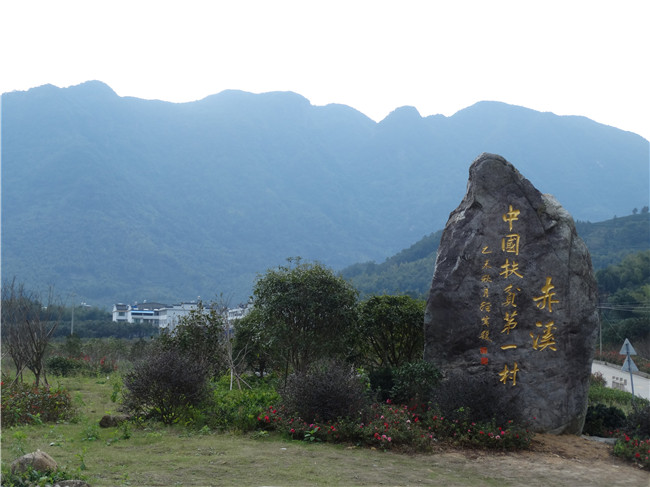 People living in Chixi village, a formerly poverty-stricken village in Ningde city, East China's Fujian province, have now emerged from poverty due to a series of policies and other efforts by the local government, according to a local media report on July 10.

Chixi is inhabited by people of the She ethnic group and is located deep in the mountains of eastern Fujian. People living here suffered from extreme poverty 30 years ago, but the village was revitalized through the promotion of industries such as tourism and tea.

In 1994, the local government launched its rural reconstruction and upgrading projects. All of Chixi's 280 households were resettled into larger and more spacious houses.