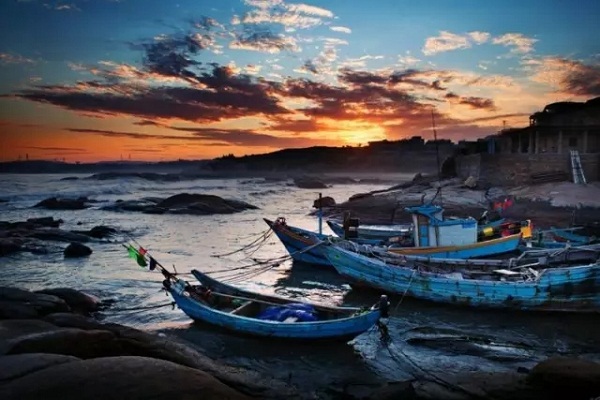 Jinjiang is located in the coastal area in Southeast Fujian and sits between the Pearl River Delta, the Yangtze River Delta, and Taiwan. It boasts a 649-square-kilometer land area and a 121-km coastline.

Jinjiang was upgraded into a city from a county in 1992, and was listed as a medium-sized city by the provincial government in 2001.

The city is known as a famous historical city and the capital of brands, as well as the hometown for overseas Chinese. 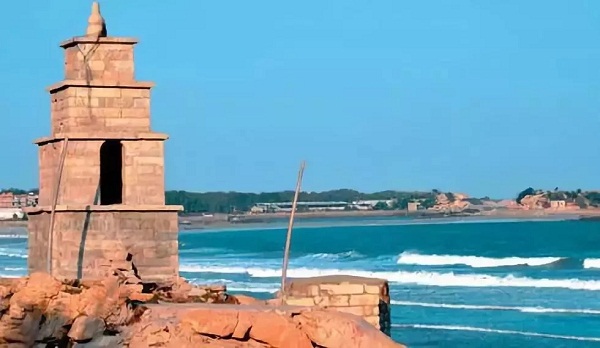 Shishi is located at the southern end of the core area around Quanzhou Bay, facing the sea from three sides.

Shishi was approved by the State Council to be a city in December 1987. It boasts a 160-sq-km land area and a 68-km coastline. A 968-sq-km adjacent sea area is also under the administrative jurisdiction of Shishi.