Expats in Fujian: Xiamen strikes a chord with expats 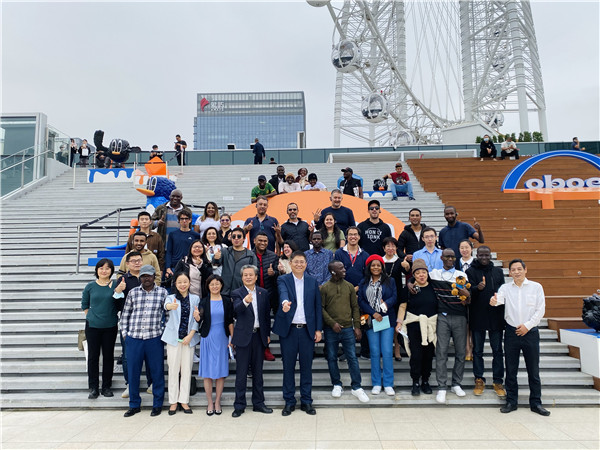 A group of foreign journalists from 28 countries visit Xiamen, Fujian province, from Nov 16 to 18. [Photo provided to chinadaily.com.cn]

A total of 32 foreign journalists from 28 countries, including Kenya, Argentina, Uganda, Colombia, Nigeria, Mexico, and Cuba, embarked on a journey to Xiamen, a popular international city in East China's Fujian province, from Nov 16 to 17 to learn about the city's efforts and progress in developing port tourism, preserving ecology and promoting local music.

A giant liner immediately caught the foreign press corps' attention as they arrived at the Xiamen Port, the first stop of their trip in Xiamen, on Nov 16. 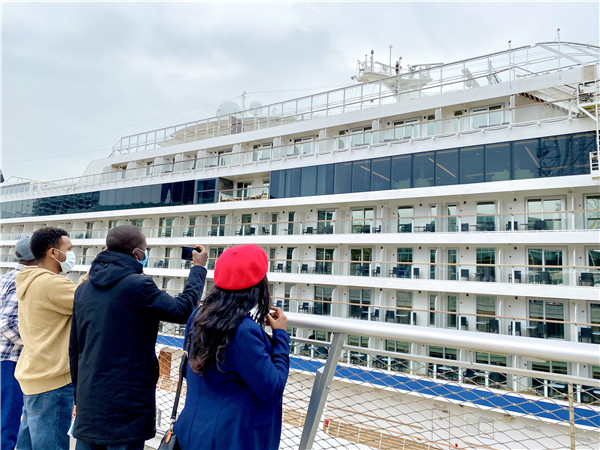 Xiamen Port, as one of the first ports to serve as a national logistics hub and one of the country's four international shipping centers and four pilot and demonstration ports for cruise transport, has seen a substantial increase in its overall strength and competitiveness in recent years, especially in the cruise tourism industry.

It has continuously improved its cruise port facilities and services. Also, it has built a shopping mall near the port, which is expected to become a new growth point for the city to promote consumption and expand domestic demand, and also a key step to drive the high-quality integrated development of Xiamen Port and cruise tourism. 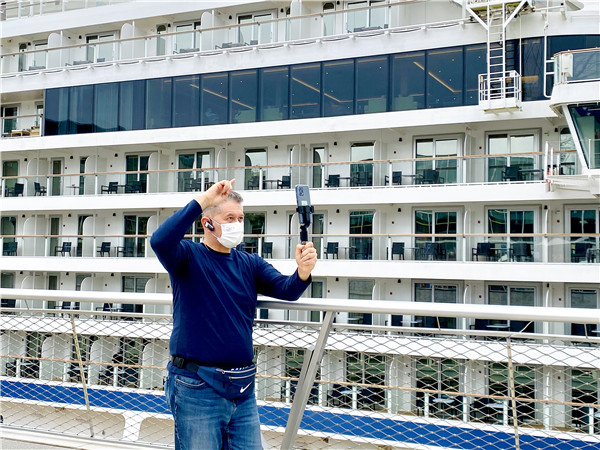 A foreign journalist shoots a video to introduce the liner.  [Photo provided to chinadaily.com.cn]

"This is my first time to be in Xiamen. On the way from the airport to the port, I feel that Xiamen is a very good city with a good port and with a good environment for people to live in," said Michael Olugbode, a journalist from THISDAYLIVE, a mainstream media outlet in Nigeria, “I would like to know more about the city as we move on with the trip.”