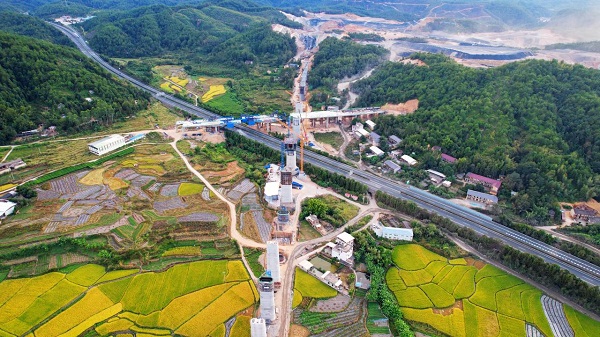 Wuping Grand Bridge, an important part of the Longyan-Longchuan High-speed Railway, is under construction. [Photo by Zhong Qianbao/For chinadaily.com.cn]

Longyan, an old revolutionary base area in East China's Fujian province, has taken the real economy as the foundation of its development and accelerated the construction of a modern industrial system. 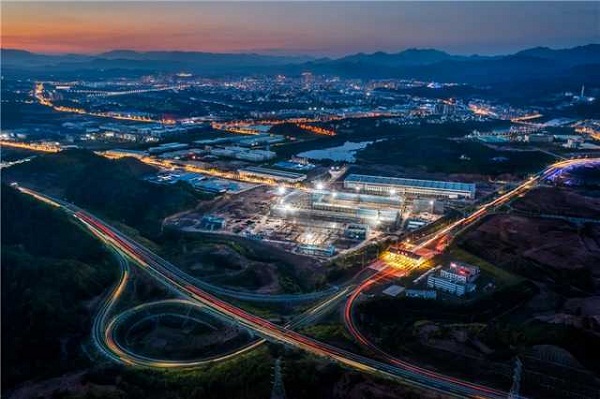 Official data shows that 160 major projects and 10 key projects in Longyan have exceeded their annual targets. In the first three quarters, industrial investment and manufacturing investment in Longyan increased by 30.9 percent and 38.8 percent year-on-year respectively, ranking first in the province in terms of growth rate. Its GDP grew by 5.9 percent, ranking second in the province.

The report delivered at the 20th National Congress of the Communist Party of China emphasized that in pursuing economic growth, we must continue to focus on the real economy and advance new industrialization, which can point the direction for the high-quality development of the old revolutionary base areas in western Fujian, said a local official.