Editor's Note: Preparations for the fifth China International Import Expo have entered the home stretch. Over the past five years, many foreign companies have developed greater confidence and increased their investments in China through the expo. Numerous organizations and individuals have gained memorable experiences during the fair and witnessed its spillover effects.

The CIIE Bureau and the National Exhibition and Convention Center (Shanghai) launched the "My CIIE Story" activity on June 1 and some excellent works centered on "grand strategy" were published in July. In August, more stories with the theme "big market", which showcases how the CIIE shares benefits of the Chinese market with the world, will be published.

The Hong Kong Trade Development Council (HKTDC), the official exhibitor organizer under the Hong Kong SAR government, has been making steady progress in its preparations for the upcoming fifth edition of the China International Import Expo.

Thanks to the efforts of the HKTDC, about 200 HK companies had participated in the previous editions of the CIIE, occupying a combined 5,700 square meters of exhibition space. The council had also organized a trade mission comprising HK institutions and companies, and set up two pavilions for food and trade in services at the fair. 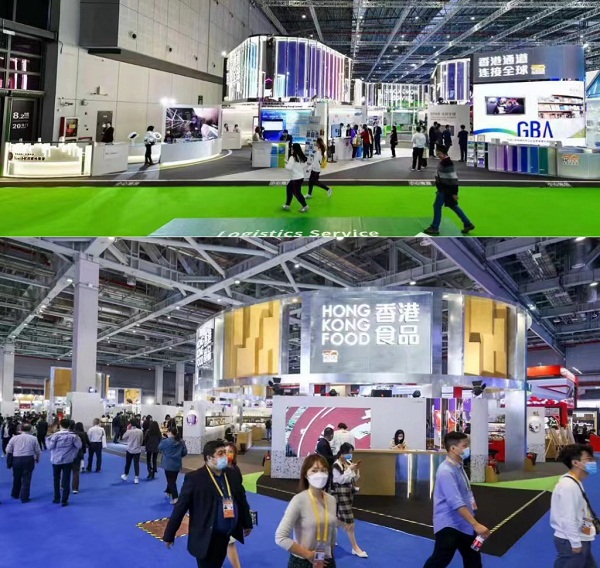 The trade in services pavilion (top) and food pavilion (bottom) of HKTDC at the CIIE.

I attended the last two editions of the CIIE as HKTDC's regional director for eastern and central China and found that the expo not only featured a large number of leading brands and products, but also gathered many professional trade missions. As a result, Hong Kong exhibitors have benefited greatly as they got to sign deals to introduce their products and services to the Chinese mainland, and establish connections with new business partners.

For example, Victex Worldwide Enterprise Limited, a Hong Kong food supplier, clinched a 5-million-yuan ($737,966) deal for rice noodles during the third CIIE, while plant-based food company Green Common opened a store in Shanghai soon after taking part in the same edition of the expo.

Hong Kong plays an important role in China's "dual circulation" development pattern, which takes the domestic market as the mainstay while letting domestic and foreign markets reinforce each other. HK companies, which are familiar with both Chinese and international markets, have helped Chinese companies go abroad and foreign companies enter China.

Hong Kong's food and trade in services pavilions will be expanded to 1,450 square meters in the fifth CIIE. We hope Hong Kong companies can further promote their products and services as well as interact with business partners through the expo. 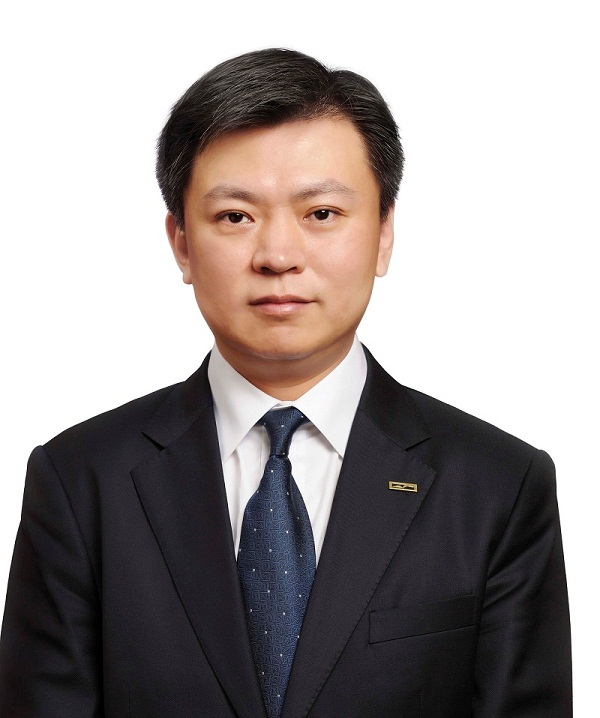 Kent Lyu is the regional director for eastern and central China at HKTDC. He started working at the council in 2001 and was appointed to the Shanghai office in June 2020.