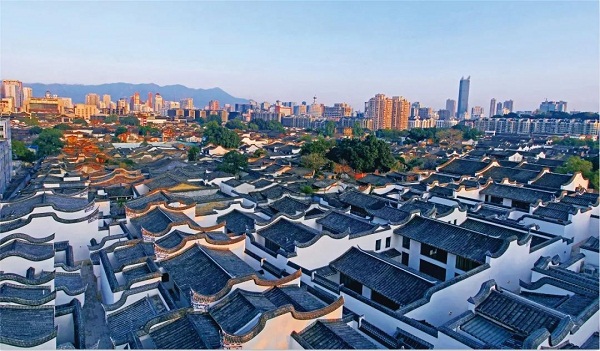 Three Lanes and Seven Alleys, or Sanfang Qixiang, is probably Fuzhou's No 1 must-visit scenic spot. It is a historic residential district in the heart of the city that was formed during the Tang dynasty (618-907), with some of its architecture reaching back to the Ming (1368-1644) and Qing (1644-1911) dynasties.

Three Lanes and Seven Alleys is named for its well-preserved ancient city layout, which has three lanes in the west area and seven alleys in the east area, all of which originate from central Nanhou Street. 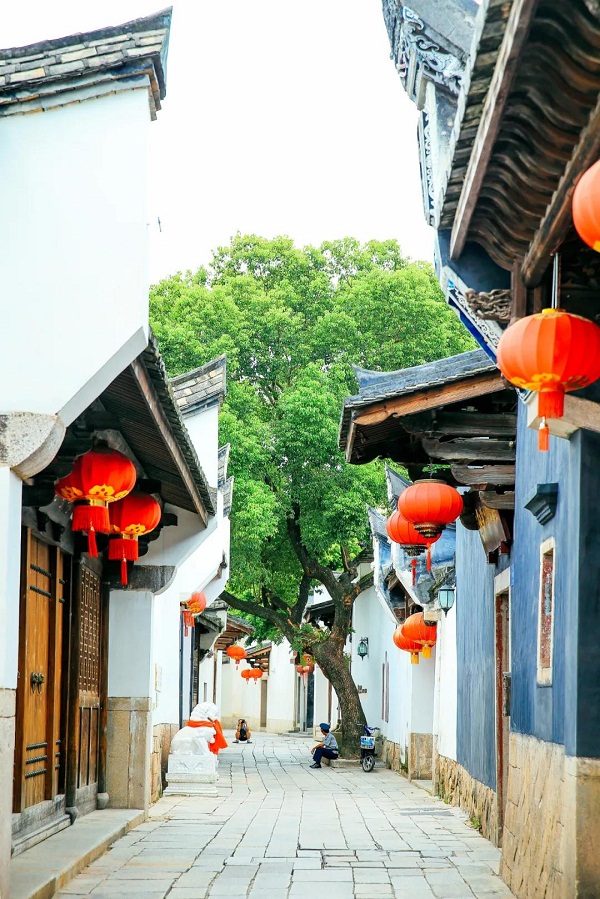 Walking through an alley in Three Lanes and Seven Alleys brings one peace of mind. [Photo provided to chinadaily.com.cn]

An abundance of cultural relics can still be found in this centuries-old neighborhood, which is the most intact old town district in China and the architecture of the residences preserves a unique Fuzhou style, making it one of China's most historical and cultural treasures. It was added to the UNESCO World Heritage Tentative List in 2013. 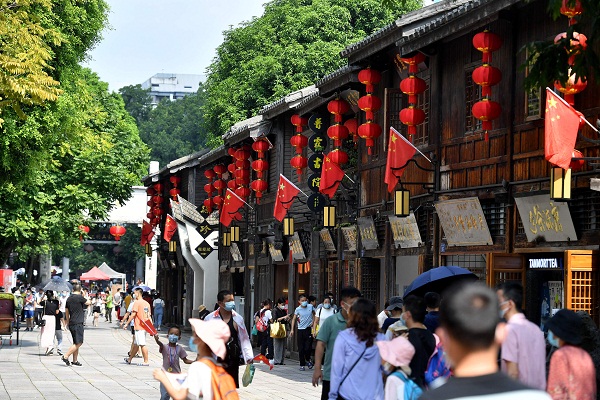 With dazzling varieties of stores on both sides, Nanhou Street attracts bustling tourists every day. [Photo provided to chinadaily.com.cn]

Through continual preservation and reconstruction efforts, Three Lanes and Seven Alleys has achieved integrated development of culture, business, and tourism. It was included among the first group of national tourist leisure blocks on Jan 1 and was listed among the 2021 Excellent Cases of National Cultural Heritage Tourism on March 11.