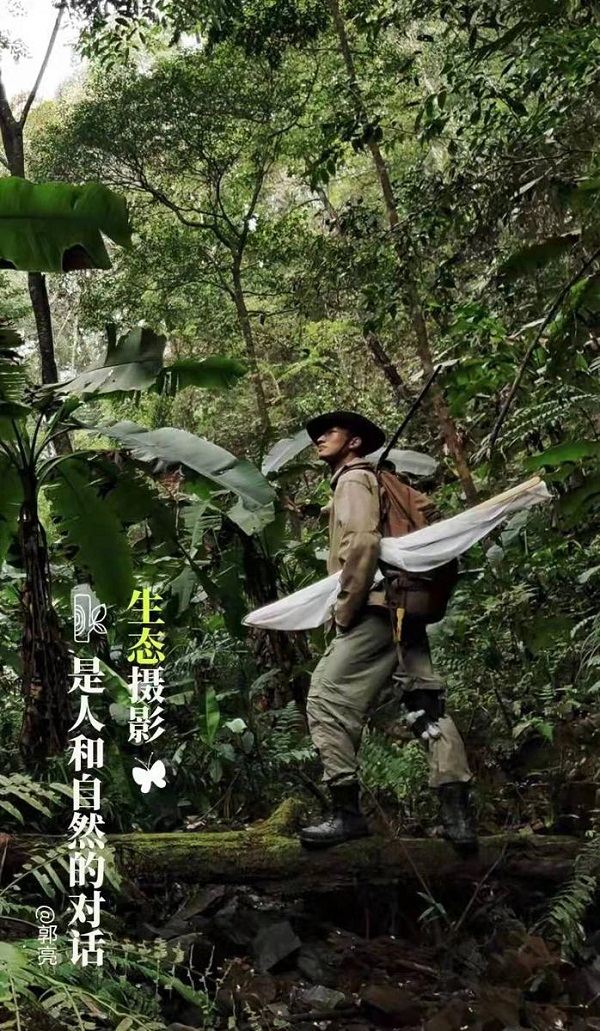 A book compiled and edited by Guo Liang and his team tells the story of unionoida mussels in China. [Photo provided to chinadaily.com.cn]

After traveling to more than 20 provinces and regions in China over the past three years, amateur zoologist Guo Liang is nearly ready to publish his book about an oyster-like mussel that lives in fresh water and produces beautiful pearls. It's called unionoida.

Many species of unionoida are threatened worldwide because of degraded ecosystems, and Guo is on a crusade to save them.

"I hope through this book people will realize the importance and urgency of protecting unionoida in China," he said. "It is just as important as protecting the panda, tiger or leopard."

Guo is a fan of natural museums and insects. His interest in unionoida go back many years when he received two shells from a friend.

The thick, hard shells soon caught his attention as he had assumed shells would be thin and fragile.

Intrigued by the two shells, he wanted to discover more about the creatures and their living conditions in China. But there was little information available. He found one book compiled by a French Jesuit missionary, Pierre Marie Heude (1836-1902).

Why not write a book himself? Guo thought.