The 2022 Beijing Winter Olympics will begin on Feb 4. A slew of Xiamen companies will make contributions to the international sports gala in their own ways. 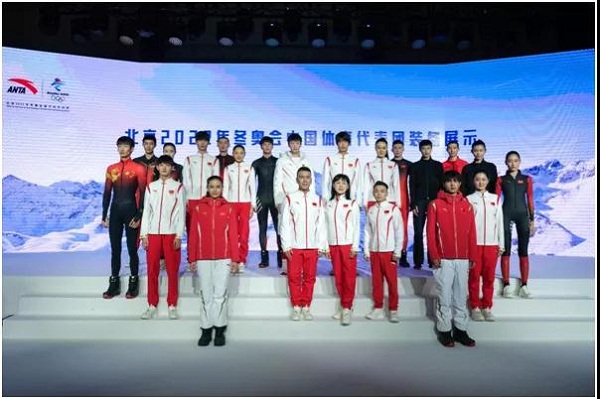 Team China's Beijing 2022 podium uniform and sportswear, which are produced by Anta, are recently unveiled in Beijing. [Photo provided by the host of 2022 Beijing Winter Olympic Games]

Team China's Beijing 2022 podium uniform and sportswear, which are produced by Anta, were recently unveiled in Beijing. As the official sponsor for the upcoming 2022 Beijing Winter Olympic Games, Anta has bolstered its efforts in developing warm winter wear technology, and has created podium uniforms for Team China's athletes that can withstand temperatures as low as -20 C. The outfit is extremely light to ensure maximum comfort.

Anta also unveiled sportswear and equipment it has designed for 12 Team China squads including short-track speed skating, skeleton, and curling.

In addition, another domestic sportswear company Peak will provide the sportswear and equipment for seven national teams including Belgium, Brazil and Ukraine. 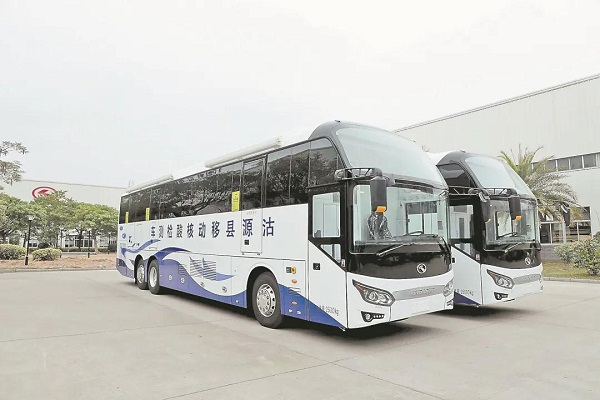 Authorities announced that the mobile labs are specially designed based on a 12-meter bus. The labs integrate advantages of traditional testing labs and buses and are capable of conducting 3,500 to 4,500 nucleic acid samples per day.

Xiamen Diiib Technology Co is part of the ecological chain of Chinese smartphone maker Xiaomi and will provide bathroom products at the alpine skiing venue in Yanqing district, Beijing.