Three Lanes and Seven Alleys, Shangxiahang Cultural Historical Block and the Wudianshi ancient building area in East China's Fujian province were included among the first batch of national tourist leisure blocks, which were released recently by the Ministry of Culture and Tourism. 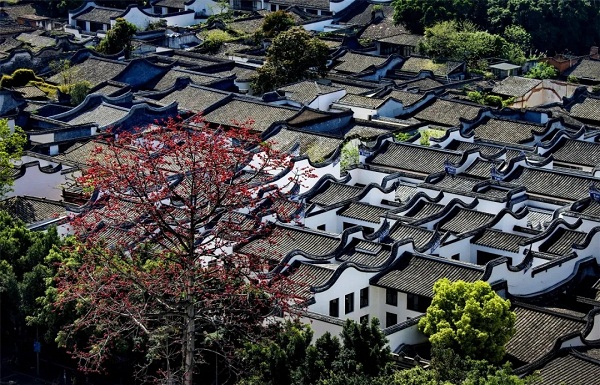 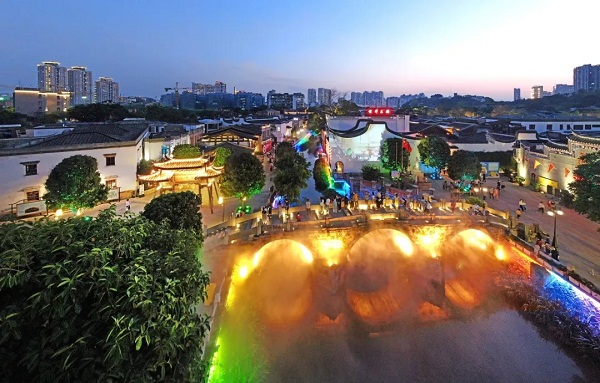 The block turned from a wharf into a hinterland of commerce and life during the period between the late Ming Dynasty (1368-1644) and the early Qing Dynasty (1644-1911). 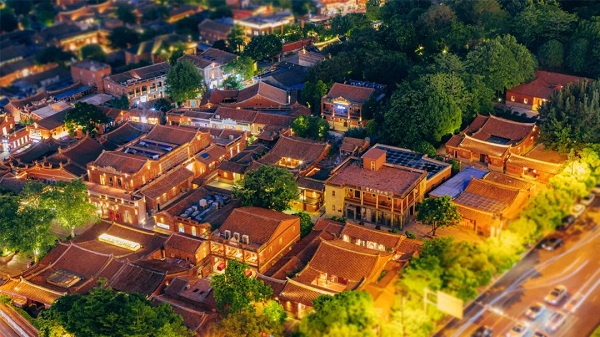 The Wudianshi, an ancient building area, is the first national 4A level tourism attractions in Jinjiang.

Buildings dating back from modern times to the Ming Dynasty (1368-1644) have been well-preserved in this area, which include rammed earth houses, red brick buildings, and Western-style buildings, epitomizing Jinjiang's historical and cultural past.