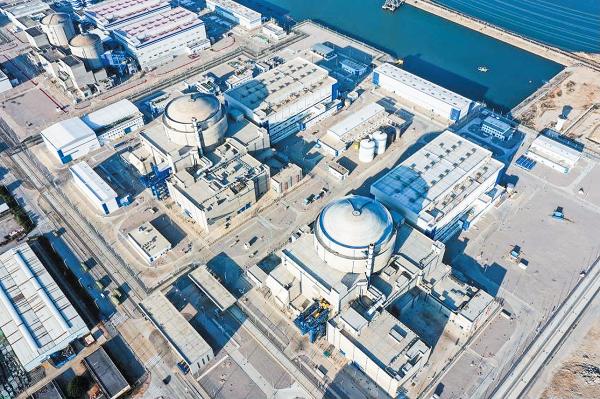 The No. 6 unit in the city of Fuqing, East China's Fujian province, was connected to the power grid at 10:35 pm on Saturday and started power generation, according to the China National Nuclear Corporation (CNNC).

On-site staff confirmed that the unit was in good condition, and all the technical indicators met the design requirements.

The first Hualong One unit globally and the first unit overseas were put into commercial use in 2021 in Fuqing and Pakistan, respectively.