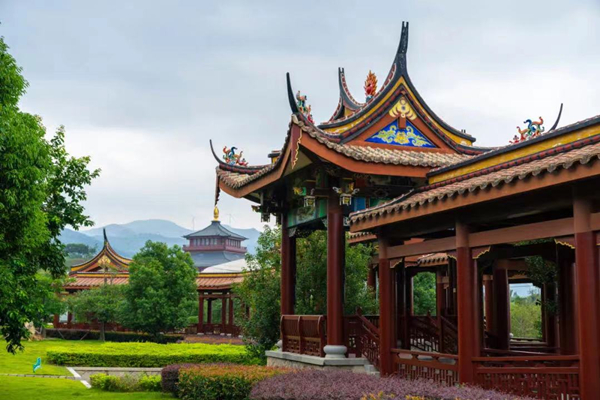 Located in thousand-year-old Haikou town in Fuqing, Ruiyan Mountain is home to the largest stone statue of Maitreya Buddha in China and Ruiyan Temple, which was built in the Song Dynasty (960-1279). [Photo provided to chinadaily.com.cn] 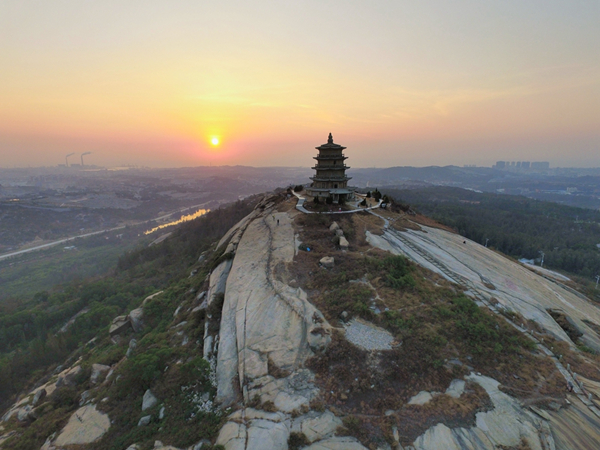 Located in the eastern suburb of Shishi, Baogai Mountain scenic area covers an area of about 3.15 square kilometers. Wanshou Pagoda, which stands on the top of Baogai Mountain, is an important navigation mark of the ancient Maritime Silk Road, as well as the symbol of relationship and connection between Fujian and Taiwan. [Photo provided to chinadaily.com.cn] 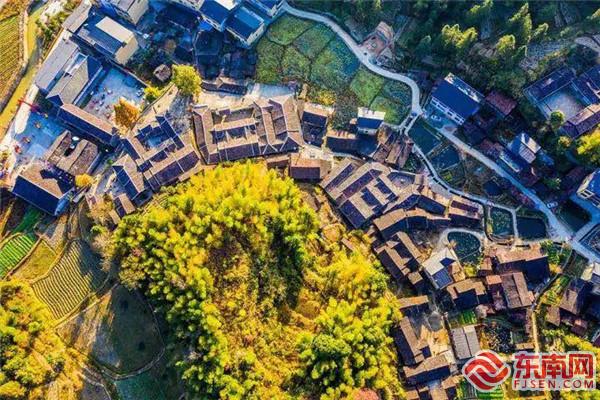 Shuiwei Red Army Town in Jianning's Kefang village is located at the junction of Fujian and Jiangxi provinces. It is a millennia-old village that dates back to the late Tang Dynasty (618-907). It has a large number of wooden houses and ancient ancestral halls which were built in the Ming (1368-1644) and Qing (1644-1911) dynasties. [Photo provided to chinadaily.com.cn] 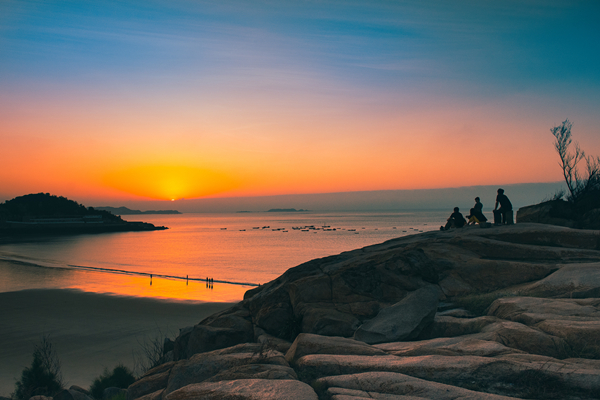