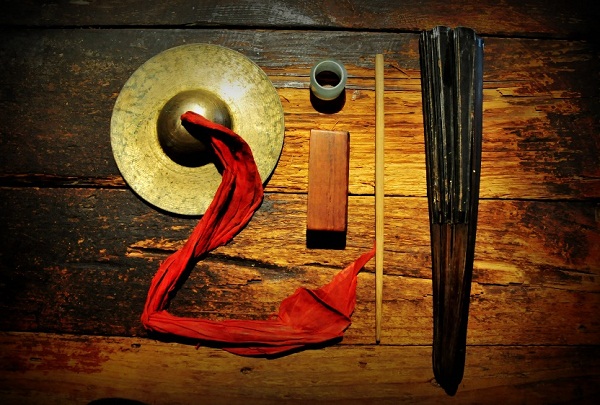 Fuzhou Pinghua – which means telling stories in the Fuzhou dialect - is an ancient art form dating back to the Song Dynasty (960-1279). It was often dubbed "a living fossil of folk art" in China.

Fuzhou Pinghua features only one storyteller who plays multiple roles without putting on costumes and makeup. The only props the actor uses are a table, a cymbal, an attention-catching block, a paper fan, and a handkerchief.

It was included in the list of national-level intangible cultural heritage items in 2006.