Xiamen a hotbed for investment

A global investment promotion conference marking the 100th anniversary of the founding of Xiamen University was held in Xiamen, East China's Fujian province, on April 7.

Agreements for 32 major industrial projects were inked, involving a combined investment of 43.9 billion yuan ($6.7 billion). Eleven of the projects are worth more than 1 billion yuan each and cover various fields such as semiconductors, bio-medicine, hotels, and modern logistics.

A program to encourage XMU's alumni to invest in Xiamen was also launched at the conference, aiming to attract the alumni to contribute to the city's high-quality development by bringing in more resources.

Since the program was initiated in September 2020, 511 projects led by XMU's alumni had signed up for the program by April 5, involving a combined investment of 164.72 billion yuan.

"Xiamen boasts a favorable environment for living and starting businesses," said Zhao Haiying, an alumna of XMU and chairwoman of Femisci, a beauty and healthcare company.

Zhao, cooperating with SignalChem Lifesciences Co, a Canada-based clinical-stage company, signed an agreement to set up the company's China headquarters in Xiamen's Haicang district. It will include research and development platforms for protein engineering technology, and targeted therapies.

"Considering the strong scientific research capacity of XMU and the solid foundation of Xiamen's biomedicine industry, I have full confidence in the future development of our project," Zhao added.

A pioneer in attracting investment

As one of the country's first four special economic zones and a key hub along the 21st Century Maritime Silk Road, Xiamen has led China in reform and opening-up, becoming a pioneer in attracting investment and innovating its economy.

The city signed 8,411 projects with a combined investment of 1.6 trillion yuan in 2020. It also led Fujian province in the actual use of foreign capital, which accounted for 47.7 percent of the province's total.

"We have eyed the high-end and new economy industries due to limited land (Xiamen covers an area of some 1,700 square kilometers)," said Huang Heming, director of the city's commerce bureau, in an interview with ThePaper, a Shanghai-based online news portal.

To attract investment, the local government has spared 1,335 hectares of land for industrial use and 2.96 million square meters of office buildings for the modern service industry. The city also offers tailored solutions for industrial companies in terms of land use and leads the country in speeding up related administrative procedures.

A city of the new economy

Behind Xiamen's economic growth are mainly 12 industrial chains, each with a value of at least 100 billion yuan.

"We are building a city of the new economy," said Huang.

The city has seen increasing capacity for independent innovation in high-end manufacturing industries, such as flat-panel displays, semiconductors, and integrated circuits, as well as new materials, as projects like MicroLED R&D center sponsored by TCL China Star Optoelectronics Technology Co and the Cross-Strait Tsinghua Research Institute signed or started operating.

As one of the cradles of China's internet and games, Xiamen's software industry generated 197.2 billion yuan in revenue last year, accounting for nearly 58 percent of the provincial total. Among its 10 listed companies, five are among the top 100 internet companies in China.

In addition, booming strategic emerging industries have also become a highlight of Xiamen's growth. Taking the biomedicine sector as an example, the city currently has a dozen national laboratories, 297 national high-tech companies, and 10 listed companies, with a combined revenue of nearly 100 billion yuan.

Breakthroughs have also been made in attracting investment in the film, television, and culture industries, as industrial leaders like news portal Toutiao, podcast app Himalaya FM and box office tracker Maoyan have set up operations in Xiamen.

The new economy characterized by the digital economy is taking shape, with 79 projects worth 27.6 billion yuan settling in the city.

Xiamen has adhered to the concept of "creating a market for investment" to accelerate the growth of its new economy. 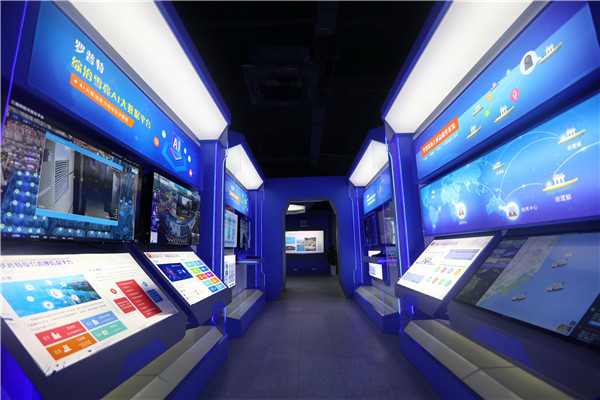 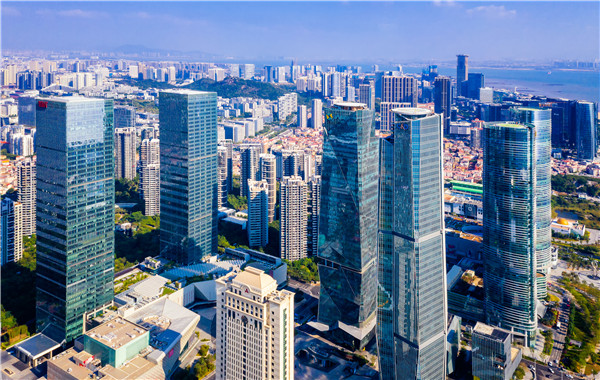