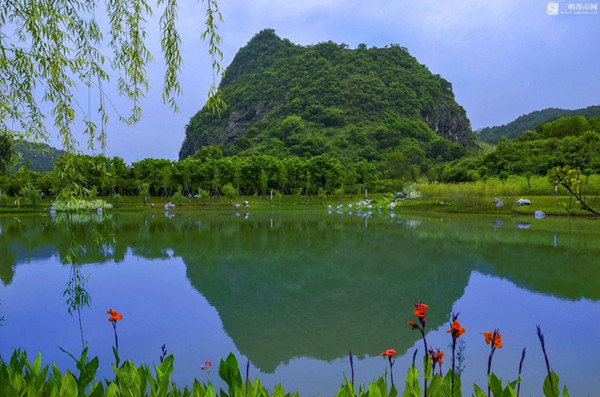 Wanshouyan Relics, unearthed in 1999, is of great significance to the archaeological chronology of Fujian. [Photo/smdsw.cn]

Wanshouyan Relics, a Paleolithic site in Sanming, East China's Fujian province, was unearthed in 1999 and is listed as one of China's top 10 archaeological discoveries in 2000.

According to archaeological specialists, the discovery has pushed back the history of mankind in the province by 185,000 years, and filled a void in the archaeological chronology of Fujian.

The archaeological discoveries from the Wanshouyan Relics also provide evidence of early human settlements in Fujian and Taiwan, proving that Taiwan and the Chinese mainland share a common origin.

Over the course of more than 20 years, the Sanming government has taken a series of actions to protect the archaeological site, and the research and preservation plan at the site was approved by experts at the National Cultural Heritage Administration in 2005.

One year later, the government of Sanming built the Wanshouyan Relics Museum, the first of its kind in Fujian to focus on Paleolithic culture. The museum, covering a floor space of 5,600 square meters, was renovated and updated in 2014, and designated as a National Archaeological Park of China in 2017.

In December 2019, the Sanming government hosted an international symposium on academic exchange revolving around the Wanshouyan Relics, which was attended by more than 50 archaeologists and anthropologists from home and abroad, pushing for the research and development of the relics, as well as boosting the popularity of the archaeological site.

Local authorities said that they will further improve the natural environment of the site and build more tourism areas featuring eco-friendly agriculture and local folk culture, with the aim of turning the Wanshouyan Relics into a national 5A-level cultural tourist attraction within five years and advancing the development of ecological tourism in the city. 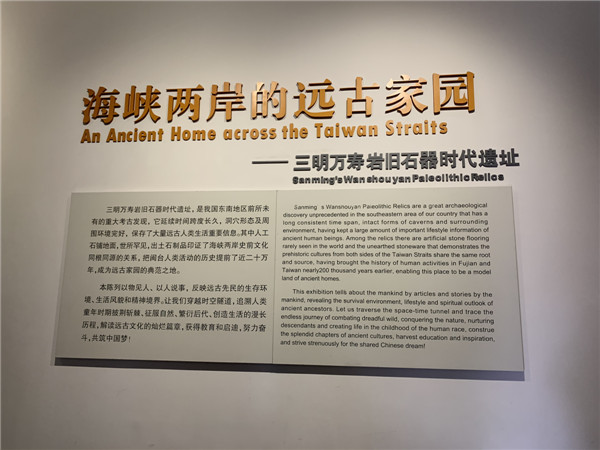 The Wanshouyan Relics provide research evidence of early human settlements in Fujian and Taiwan, and prove that Taiwan and the Chinese mainland share a common origin. [Photo provided to chinadaily.com.cn] 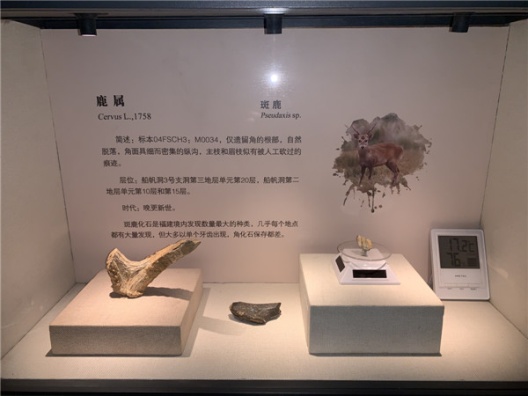 The well-preserved fossil is displayed at the Wanshouyan Relics Museum. [Photo provided to chinadaily.com.cn]