Nanyin, a living fossil of music 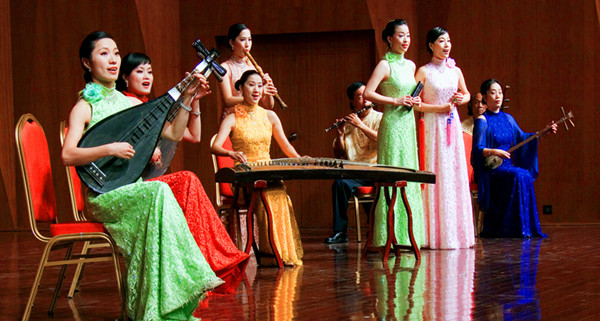 Nanyin, dubbed "a living fossil of music", is one of the four oldest forms of Chinese music preserved in its original state. Also called nanqu, xianguan, nanguan or nanyue, it developed from the imperial music of the Tang (618-907) and the Five Dynasties Period (906-960) and continues among people in Fujian's Quanzhou, Xiamen, Zhangzhou, as well as Hong Kong, Macao, Taiwan and Southeast Asian regions.