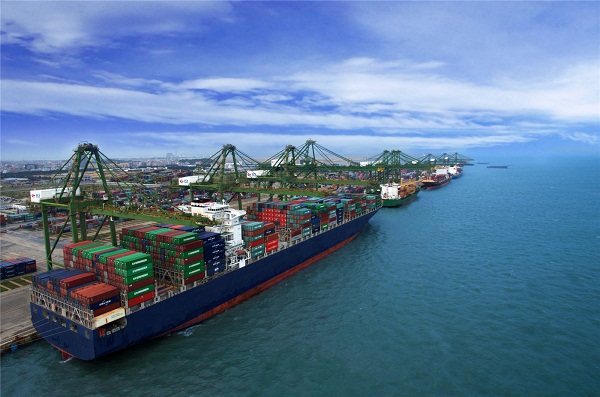 In just six years, area has significantly boosted trade and business with outside world

The Fujian Pilot Free Trade Zone has strived to be an area with international influence and continued to play a leading role in reform and opening-up during the new era, local officials said.

"Since its establishment in 2015, the zone has made significant progress in various tasks, demonstrating the role of a test field for comprehensively deepening reforms and expanding opening-up," said Wu Nanxiang, head of the Fujian Provincial Department of Commerce.

"The FTZ has built a sound, orderly and efficient management and operation system, and a governance system that is compatible with the deepening of reforms."

The Fujian Provincial Department of Commerce has worked with the FTZ's three areas of Fuzhou, Xiamen and Pingtan to carry out the implementation. It has established a corporate credit information publicity system, implemented corporate credit risk classification supervision and established a business center with credit constraints.

It also improves legal protection and both promulgates and implements local regulations such as the Fujian Pilot Free Trade Zone Regulations and more than 150 normative documents.

The department has promulgated 14 measures for talent work and an action plan for introducing high-level talents to support innovation and entrepreneurship.

The FTZ has also taken the initiative to benchmark international high-standard economic and trade rules, and has built an institutional innovation highland with a national influence.

It has learned from the experience and practices of advanced regions in China and abroad and created a business-friendly environment for innovation and entrepreneurship.

Over the past few years, the zone has been approved for nearly 100 policy support measures, including as a comprehensive cross-border e-commerce pilot zone, a national cultural export base, a BRICS innovation base, and the development of new offshore international trade. It also promotes four special customs supervision areas.

Of the 322 key test tasks in the overall and deepening plans of the zone, most of them have been implemented and achieved significant results.

"We have implemented a total of 480 innovative measures, including 196 national initiatives and 102 Taiwan-based initiatives. We will create clusters of innovative experiences and expand the comprehensive effects of the reforms.

"A total of 34 innovations have been promoted nationwide, and seven pilot experiences have been included in the 'best practice cases' of the national free trade pilot zones," Wu said.