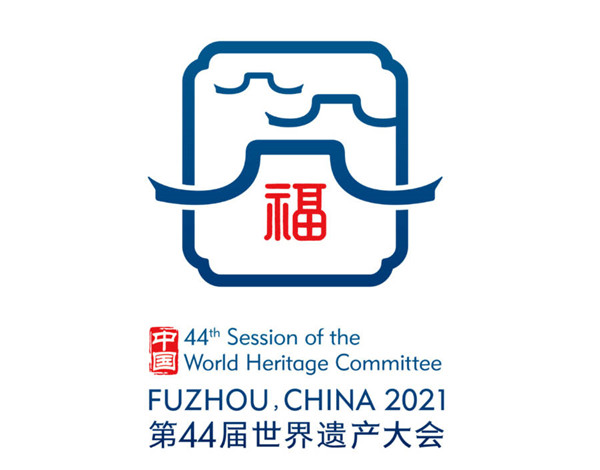 The logo of the 44th Session of the World Heritage Committee was issued on May 17. [Photo/44whcfuzhou2020.cn]

The organizing committee of the 44th session of UNESCO's World Heritage Committee revealed the logo for the event on May 17, according to a local news report.

The event will be held in Fuzhou, East China's Fujian province from July 16 to 31.

The logo looks like a traditional Chinese painting, in which ancient buildings stand among the hills and waters of Fujian. It is meant to reflect the inheritance and protection of natural and cultural heritage in Fujian.

The Chinese character "fu" in the logo represents Fuzhou, the capital city of Fujian and the host city of the 44th Session of World Heritage Committee. Fuzhou was designated as a national historical and cultural city by the State Council in 1986. It now has 4,758 cultural heritage sites, including 25 under national protection. In recent years, the city has made remarkable achievements in cultural heritage protection.

The blank space in the logo leaves people with unrestrained reveries about the lucid waters and lush mountains of Fujian and Fuzhou. The Chinese seal engraving below denotes the profound history of traditional Chinese culture. 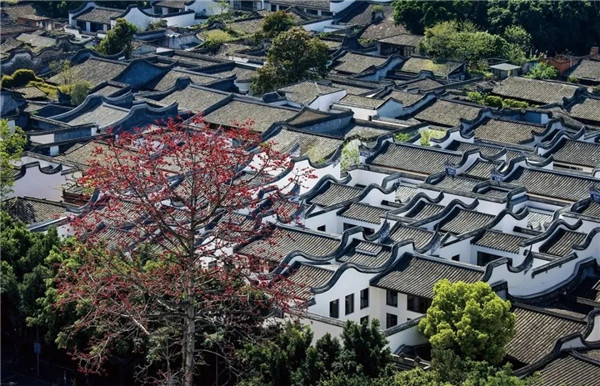 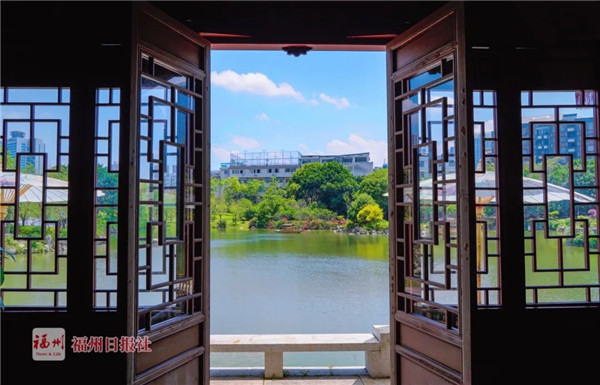