Gulangyu History and Culture Museum is built at the former site of the consulate general of the United Kingdom, which is located at No 16 Lujiao Road, Gulangyu Island, Xiamen, East China's Fujian province.

The exhibition hall, including a screening room, was completed in August 2016, consisting of three floors, with a combined area of some 1,500 square meters.

The exhibition is comprised of five sections, presenting the island's history and culture, as well as efforts that have been made to protect it as a world cultural heritage. 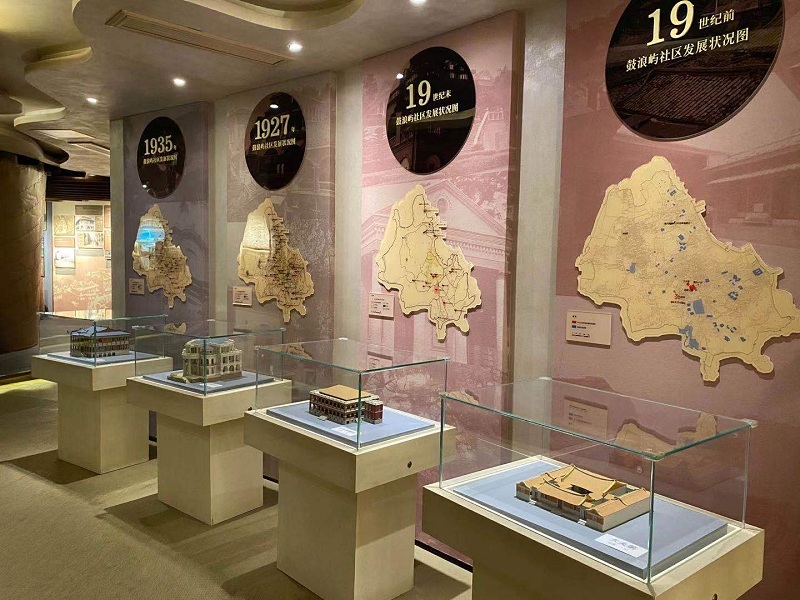 A series of displays show the community development on Gulangyu Island throughout different periods. [Photo/Gulangyu History and Culture Museum] 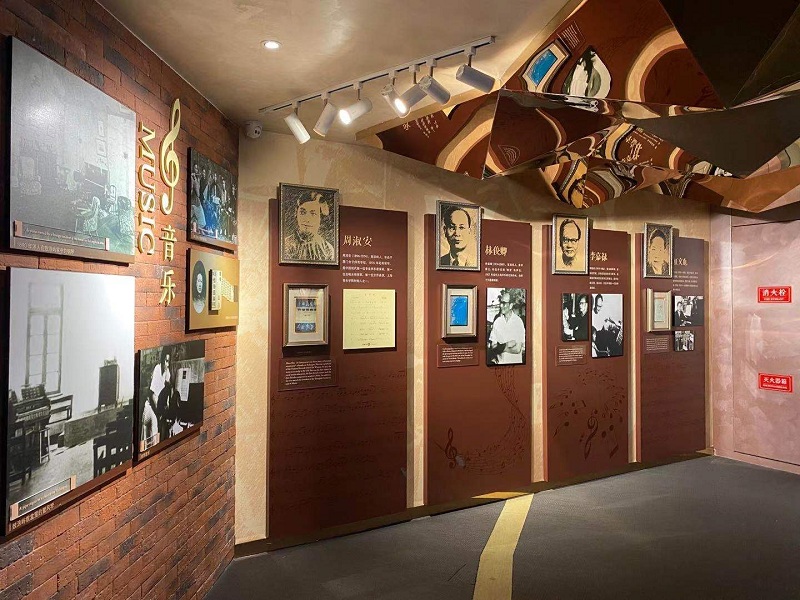