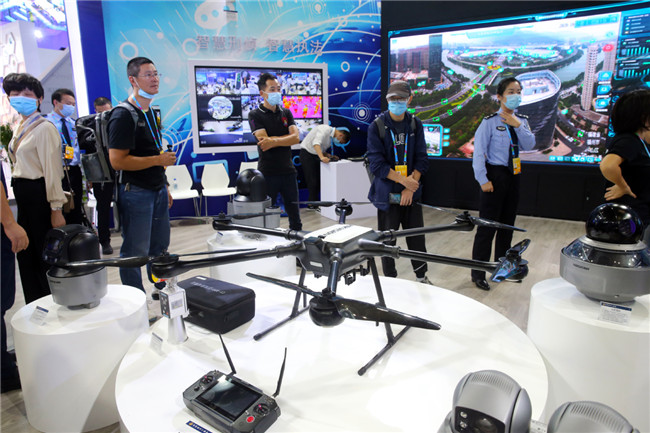 The coastal province of Fujian has formulated plans for the development of its digital economy during the 14th Five-Year Plan (2021-2025), according to a government work report delivered on Jan 24 at the annual session of the provincial people's congress.

Fujian began pursuing digital development in 2000, and throughout 20 years of development, the province has played a leading role in the digital transformation of China.

According to the government work report, Fujian will accelerate the development of the National Pilot Area for the Digital Economy and facilitate digital application, aiming to increase the added economic value of its digital economy to 2.3 trillion yuan by the end of this year.