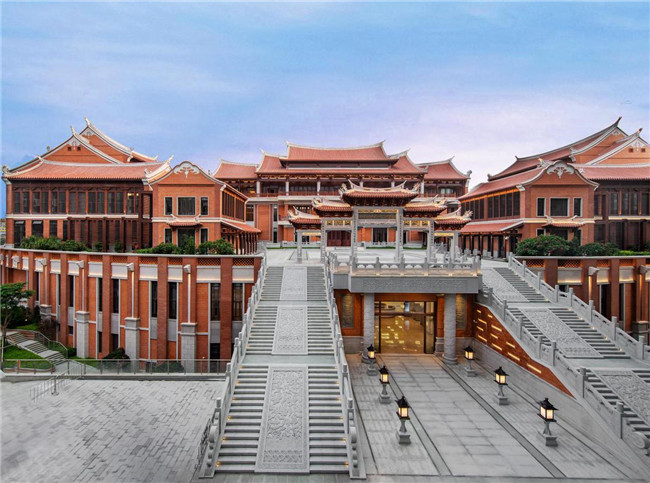 Two themed cultural exhibitions are being hosted at the Palace Museum-themed special halls, and the famous painting Landscape Map of the Silk Road from the Ming Dynasty (1368-1644) is currently on display. The painting depicts the scenes of numerous cities along the ancient Silk Road such as Dunhuang in China, Samarkand in Uzbekistan, Herat in Afghanistan, Isfahan in Iran and Damascus in Syria.

Wang Xudong, director of the Palace Museum, said that the establishment of the museum will offer visitors a chance to learn more about the traditional culture of the ancient Silk Road, as well as provide strong support for promoting traditional culture and strengthening people's confidence in Chinese culture.