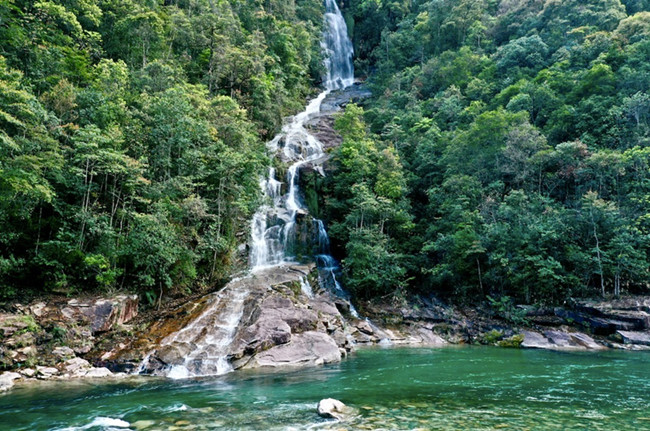 Fujian strikes a balance in protecting the environment and promoting economic development. [Photo/VCG]

Over the past five years, the province has made strong efforts to develop an ecological civilization and promote harmonious coexistence between humans and nature. It has struck a balance between protecting the environment and promoting economic development.

Fujian has led the country for many years in terms of ecological and environmental health. Statistics show that its forest coverage rate reached 66.8 percent in 2020, ranking first in the country for the past 41 years.

In the first 10 months of 2020, the rate of days with good or excellent air quality in Fujian reached 98.6 percent, 10.9 percentage points higher than the national average. The concentration of fine air pollution particles - PM2.5 - averaged 20 micrograms per cubic meter during the same period, down 33.3 percent from 2015.

Authorities also recently published their water quality report for 2020. The proportion of water in the province's main basins considered to be of "good" quality reached 97.9 percent, 16.1 percentage points higher than the national average and up 4.6 percent from 2015.

Fujian was designated as a national pilot zone for environmental conservation in 2016, and an array of innovative measures have been rolled out to improve environmental development.

Environmental authorities in the province have said that Fujian had implemented 38 key reform measures by the end of 2020, among which 22 had been replicated and promoted across the country.