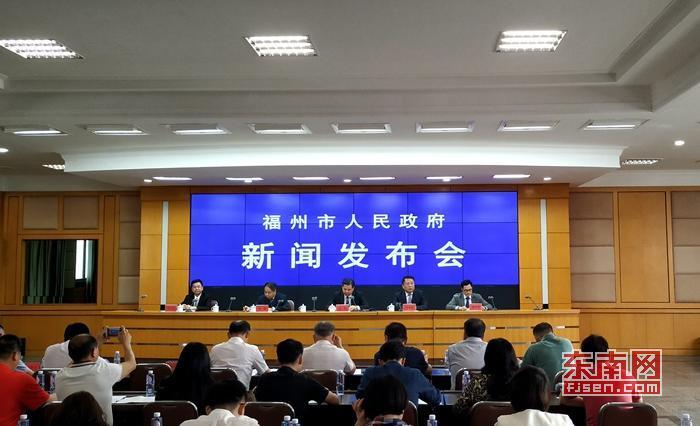 The sixth World Minshang Conference is slated to be held in Fuzhou, capital of Fujian province on June 18. [Photo/fjsen.com]

The sixth World Minshang Conference is slated to be held in Fuzhou, capital of Fujian province on June 18, a government press conference said on May 15.

Minshang, or Fujian merchants, refer to people who were born in Fujian and are running businesses across the world.

The conference, jointly sponsored by the Fujian Provincial People's Government and the China Overseas Friendship Association, is held once every three years and has been held five editions so far.

Zang Jiebin, deputy head of the united front work department of the Fujian provincial Party committee, said that the conference will include an opening ceremony, a business representatives' symposium, a Fujian merchants development summit and a private enterprises investment promotion fair.

Zang also noted that the conference aims to attract more Fujian merchants from home and abroad to invest in Fujian, contributing their efforts to bolster the growth of the private sector in the province.

Meanwhile, it also serves as a platform to explore ways to promote cross-Straits integrated development, he added.

According to the press briefing, a total of 30 industrial cooperative agreements are set to be agreed upoun and 100 Fujian businessmen who have made outstanding contributions to non-public economic growth in Fujian are to be commended at the meeting.