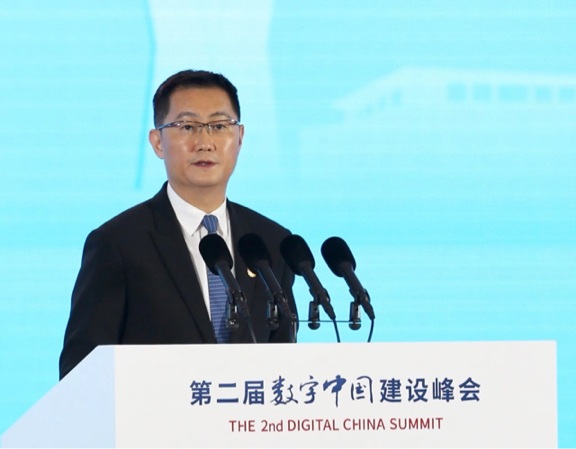 E-governance has been playing a significant role in deepening reforms to delegate power, streamline administration and optimize government services and the business climate in China, said a senior official from China's top internet watchdog.

More efforts should be made to construct a national unified online governance platform with better service quality and a greater utilization rate of resources, Yang Xiaowei, deputy head of the Cyberspace Administration of China, said at a sub-forum of the second Digital China Summit in Fuzhou, East China's Fujian province on Monday.

As a spearhead of china's reform and opening-up, Guangdong province is leading the nation's development of digital governance.

A recent government report ranked Guangdong first among the 31 provinces and municipalities in that respect, followed by Jiangsu, Zhejiang, Guizhou, Shanghai and Anhui.

The result is largely attributable to the province's big push in beefing up reform and innovation of administration systems as well as its cooperation pattern with companies such as Tencent Holding Ltd, according to Zhang Hu, vice governor of Guangdong.

The Shenzhen-based tech behemoth joined forces with the nation's three major telecom carriers and launched a company responsible for the operation of all the province's e-governance platforms at different levels.

In less than a year, Yueshengshi, a mobile app jointly developed by the companies, has accumulated over 10 million users and handled 130 million government service and approval requirements, official data show.