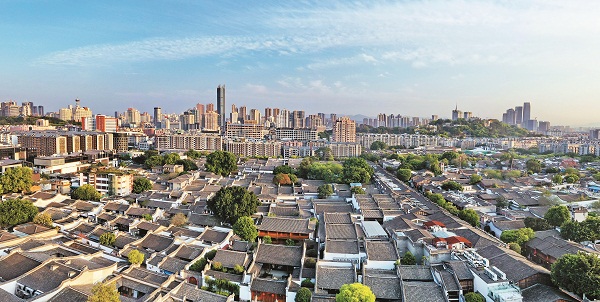 Fuzhou is the mainland provincial capital nearest to Taiwan. It has been called the most competitive manufacturing city in China, one of the 200 most attractive cities in the world and the eco-city in China with the highest investment value.

The city has a subtropical marine monsoon climate and an average temperature of about 19.6 C. Jasmine is the city flower and banyan is the official city tree.