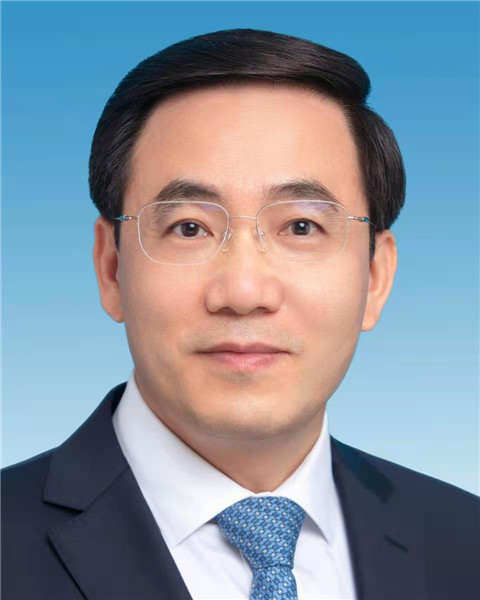 Huang Haikun, born in January 1965, is of Han ethnicity from Guigang, Guangxi Zhuang autonomous region. He joined the Communist Party of China in January 1986 and entered the workforce in July 1987. He has an on-the-job master's degree in public administration.

Huang is currently vice-governor of Fujian province, a member of the leading Party members group of the Fujian Provincial Government, and a deputy to the 13th National People's Congress.