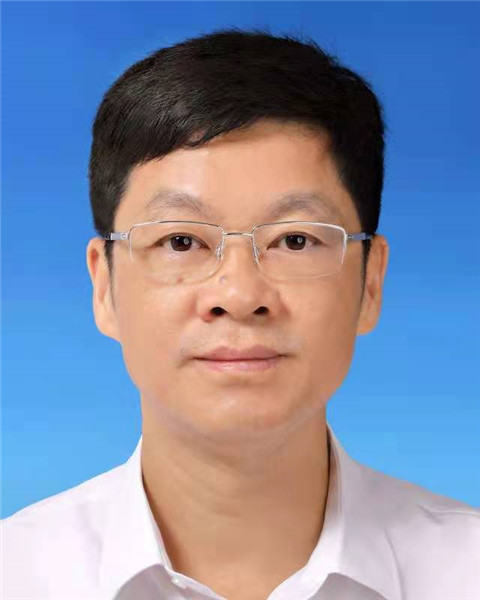 Kang Tao, born in April 1963, is of Han ethnicity from Zhenjiang, East China's Jiangsu province. He joined the Communist Party of China in March 1984 and entered the workforce in August 1984. He graduated from the Party School of the CPC Fujian Committee and holds a master's degree.