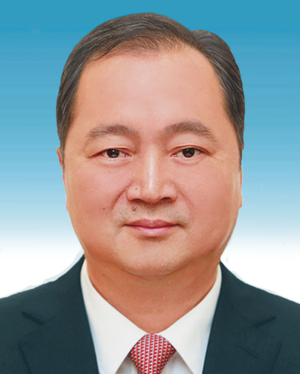 Zheng Xincong, born in November 1963, is a male of the Han ethnicity from Xianyou county, East China's Fujian province. He entered the workforce in August 1982 and joined the Communist Party of China in December 1986. He graduated from the Fujian Provincial Party School and holds a bachelor's degree.