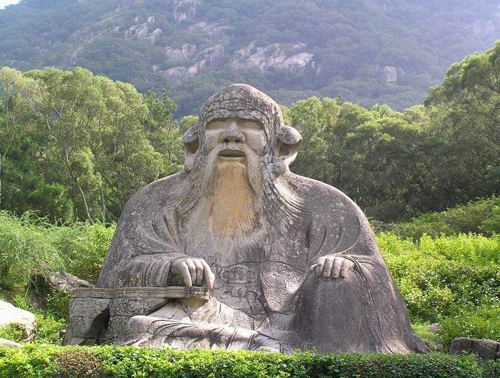 Quanzhou is located on the southeast coast of Fujian province and faces the Taiwan Straits. It was among the first group of famous historical and cultural cities designated by the State Council. Quanzhou was also an important harbor and starting point of the Maritime Silk Road. It is the ancestral home of many overseas Chinese.

The city has a subtropical marine monsoon climate, a coastline of 541 kilometers, and 58.7 percent of its area is covered by forest. It boasts rich mineral resources such as iron, manganese, gold, coal and quartz. The port of Quanzhou has facilities in four bays of the Taiwan Strait.

Visitors to the city can still see traditional Chinese temples and opera houses, and there are also 686 historical and cultural sites, including 20 sites under state protection, such as Kaiyuan temple, Anping bridge and Chonggu ancient town.